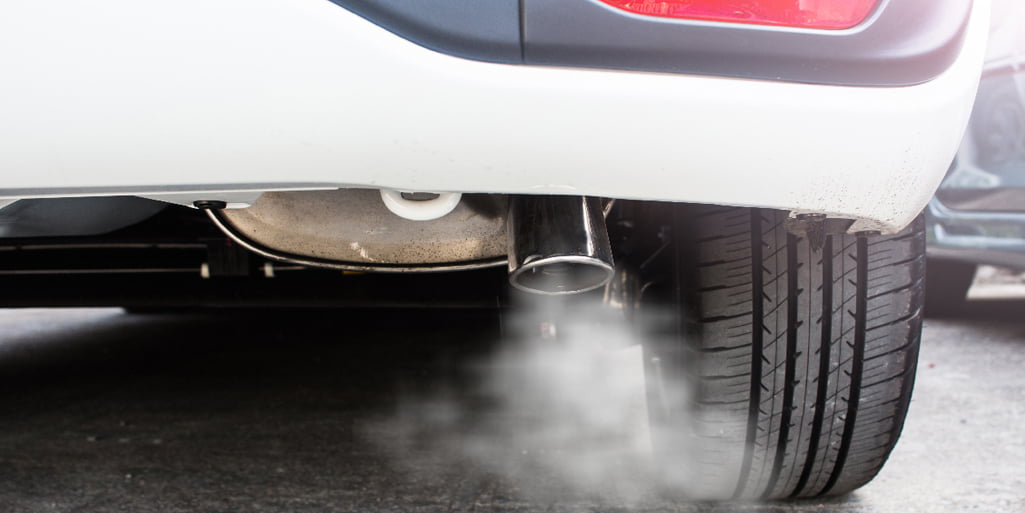 The emissions scandal is a recent topic that has rocked the automotive industry. Several car manufacturers have been found guilty of using cheat devices to manipulate the emissions data for their vehicles in recent years, including Mercedes-Benz. In 2018, the manufacturer was forced to recall an incredible 774,000 cars across Europe when it was discovered that devices were used to cheat emissions tests. For drivers, this may mean that they have unwittingly paid increased fuel costs and may have been charged fees for a vehicle wrongly labelled as clean diesel. It also means that the vehicle may have lost value and performance over time as a result.

There is now an influx of Mercedes emissions claims and multiple class action cases ongoing. Drivers who owned, acquired or leased an affected vehicle between 2009 and 2018 may be able to claim compensation. Affected models may vary, with some examples including the C-Class, GLE, CITAN and Sprinter. Motorists deserve to know exactly what they are buying for their money and should be able to trust in a big corporation such as Mercedes-Benz. Courts across the world have already ordered Mercedes to pay billions in compensation damages. With the pending class actions, UK drivers could receive as much as £10,000 following a successful claim.

To find out if you have ever owned, leased or acquired a vehicle affected by the Mercedes emissions scandal, get in touch with our team today. If you are eligible, we will help you join the ongoing class action against Mercedes. 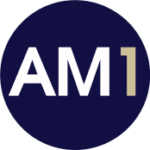 Get Free Advice For This Claim